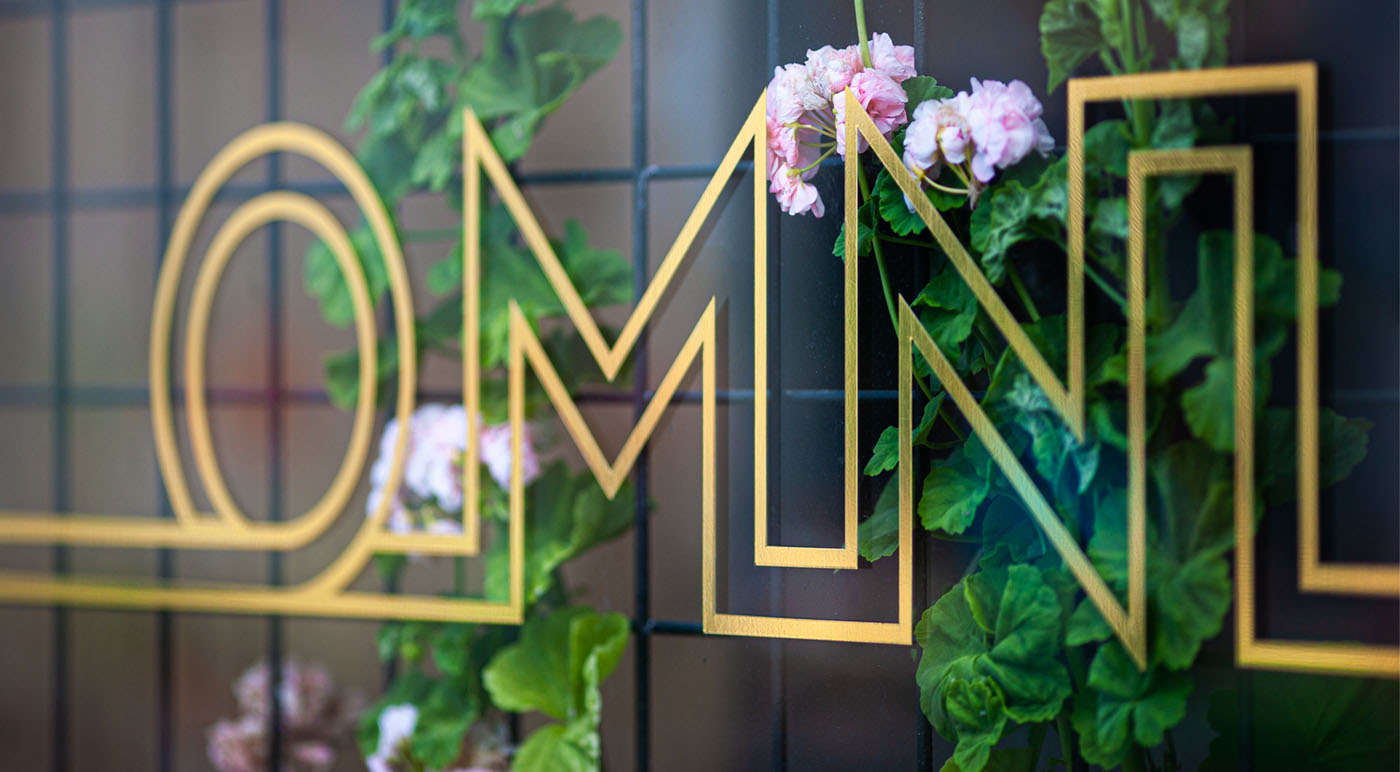 HOW OMNIUM WAS BORN

One beautiful day back in 1817, some legendary human by the name of Karl invented the first bicycle. Moments later, bike messengers became a thing and the world heightened to an even brighter place. Bicycle couriers were thriving since that moment, zipping around town with documents of importance and contracts to be signed. Fast forward a bit, and all of that changed once the internet showed up, digitizing the documents and digitalizing the courier’s jobs. The times of 10 jobs in your bag where you could earn real money was history. The internet revolution resulted in an overall decrease in the amount of messengers here in Denmark, changing the game completely. This may however have been a blessing in disguise, as what was left to be delivered was objects of the more bulky kind, like clothing, wine and food. Now if only there was a way…

A WORD FROM JIMMI

Being a bike messenger for the last 10 years, it was depressing to see the work and the special messenger lifestyle disappear. It was obvious something needed to be done if I wanted to keep the job that I loved so much. Inside the structure of the existing companies it wasn’t possible for the couriers to use cargo bikes because the van drivers would object to the bikes taking their work. The task was clear. Make the best possible cargo bike for moving bulky and heavier packages, and start a new courier company – easy… Without knowing it, this was the beginning of something big. I learned to use a basic CAD drawing program and started sketching up the first Omnium, while trying to get a contact in Taiwan that could make it happen. Looking back, drawing up the details was what I enjoyed most about the process. I spent a whole week drawing the original dropouts alone. When comparing the original sample frames to the latest version, their designs are strikingly similar. The concept has been surefire from the start with only incremental updates to keep with the ever changing industry standards and trends. Sticking to the original concept while always striving to create the best Omnium possible. This is something we take pride in.

Plans for the new courier company were being developed with former colleagues, and all the pieces of this great scheme came together in 2012. This marks the birth of By-Expressen and the arrival of the first Omnium prototypes.

In 2012 Omnium made its first local appearance at the small race called Svajerløbet, where it took first place. In 2013, Omnium made its first international appearance at the cycle messenger world championship in Lausanne where it took first and second in the cargo race. There was a lot of interest from the messenger community, and their support is the cornerstone of our success. So a huge thanks to all the messengers out there. By-Expressen has really turned the table with the amount of couriers in Copenhagen. In the beginning, we were dreaming of having an ambitious 10 messengers on the street. Now we have double that, and are Copenhagen’s biggest bike courier company with over 60 employees. I sincerely hope this tendency keeps growing, allowing cargo bikes to play an increasingly important role in urban transportation across the world.

Fast forward a bit more, and Omnium’s potential begins to unfold itself in different contexts. What started as a bike for courier work was now being adopted by the broader public, seeing the advantage and versatility of a fast and nimble cargo bike in their daily lives. Now my so-called small hobby project has turned into a real company. A company where we still strive to keep it real. A company I’m damn proud of. Let’s keep making history
– all the best, Jimmi

AND FOR THE NAME

The name Omnium comes from the Olympic track discipline by the same name, an Omnium event. It’s a discipline consisting of multiple races where the winner is chosen based on the best overall results. Being a bike messenger back in the days, most of us were riding track bikes for work. At the different messenger events there was a competition where you could win a title like king of fixed, fixed gear king, fixie king where the winner was the overall best in different competitions. In the 2005 cycle messenger world championships in NYC I took first place, receiving the title Fixed Omnium God. With that name under my belt, and the disciplines associated with being fast and skilled on a bike, the name Omnium really meant something special to me. With the company name established, old friend and British artist Jody Barton was fast to sketch up the official logo as it’s still seen today. Its resemblance to a city skyline and the continuous shape representing flow and motion was perfect. His distinct presence in the company’s visual identity has been prevalent since day one, setting our trajectory for undeniable success.

This website uses cookies to improve your experience while you navigate through the website. Out of these cookies, the cookies that are categorized as necessary are stored on your browser as they are essential for the working of basic functionalities of the website. We also use third-party cookies that help us analyze and understand how you use this website. These cookies will be stored in your browser only with your consent. You also have the option to opt-out of these cookies. But opting out of some of these cookies may have an effect on your browsing experience.
Necessary Always Enabled
Necessary cookies are absolutely essential for the website to function properly. This category only includes cookies that ensures basic functionalities and security features of the website. These cookies do not store any personal information.
Non-necessary
Any cookies that may not be particularly necessary for the website to function and is used specifically to collect user personal data via analytics, ads, other embedded contents are termed as non-necessary cookies. It is mandatory to procure user consent prior to running these cookies on your website.
SAVE & ACCEPT